Google Chrome Frame is to be retired early next year, Google has announced.

“We see the retirement of Chrome Frame as evidence of just how far the web has come.” – Google

Google reason that since more people are using modern browsers that natively support newer web technologies the need for a feature like Chrome Frame is reduced.

The plugin saw limited use by desktop users. It was mainly adopted by businesses and enterprise users who were ‘locked’ into using older versions of Internet Explorer.

The final update to Chrome Frame will come in January 2014. Google say this will give enough time for businesses using the plugins to transition to more modern solutions.

Chrome Frame is still available for download at the time of publishing. It requires Internet Explorer 6 through 9 on Windows XP SP2 through Windows 7.

Google Chrome Frame is no longer available to download. 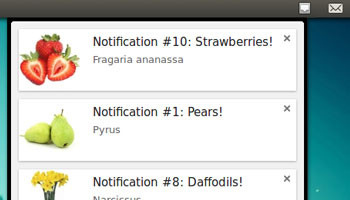