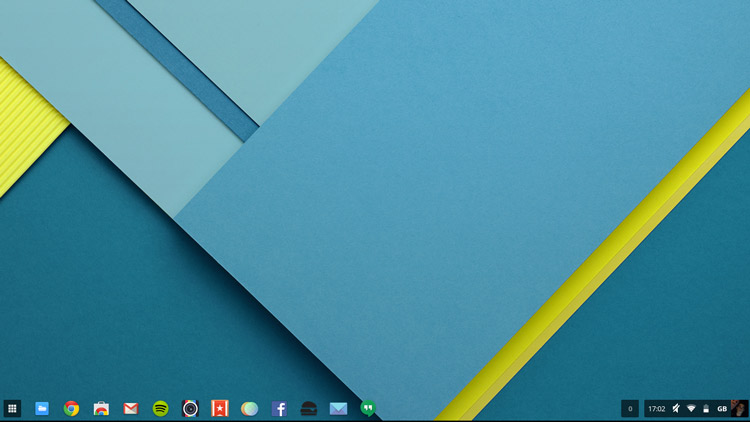 Google has announced a new stable release of Chrome OS has begun rolling out to all eligible Chrome devices.

Chrome OS 40 on the stable channel comes packed with plenty of improvements both under the hood and above it, all of which graduate from the beta and dev channels.

The most noticeable visual change is the introduction of two new Material Design wallpapers for user accounts and guest sessions. Don’t panic if you don’t see these after updating as the change is implemented so as not to replace any custom wallpaper choices you’ve set.

Custom wallpapers sync also arrives in this update to make your snazzy background choices available on other Chromebooks (or -boxes, -bases) that you’re signed in to.

We’ve gushed about the new File System Provider API a lot over the past few months, and for good reason: this feature lets you install extensions to access remote file systems in the file manager in the same way as Google Drive. This API comes baked into Chrome OS 40 on the stable channel.

If you wanted to try the TED Talks ‘demo’ extension released a few weeks back, you now can. Expect to see more extensions appear that use this API in the coming weeks — including those long rumoured offerings from Dropbox and Amazon S3!

Smart Lock Beta¹, which allows you to “sign in” to your Chromebook by having your Android phone within 100 feet of your device, should now be present for al in Settings (you’ll need to scroll down a bit to find it). Using Smart Lock requires a smartphone running Android 5.0. It does not support tablets.

A few other highlights to be found in Chrome OS 40:

In addition to all of the above there are, as always, a vast number of performance, stability, security and other improvements under the hood.

Chrome OS updates can take a week or so to filter out to everyone (with so many Chromebooks on the market this is to be expected).  If you don’t get notified right away just be patient.

To manually check for an update head to Settings > About Chrome OS > Check for and Apply Updates. 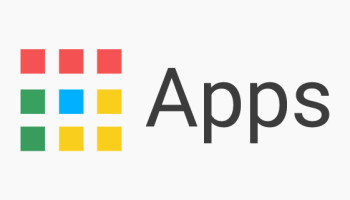