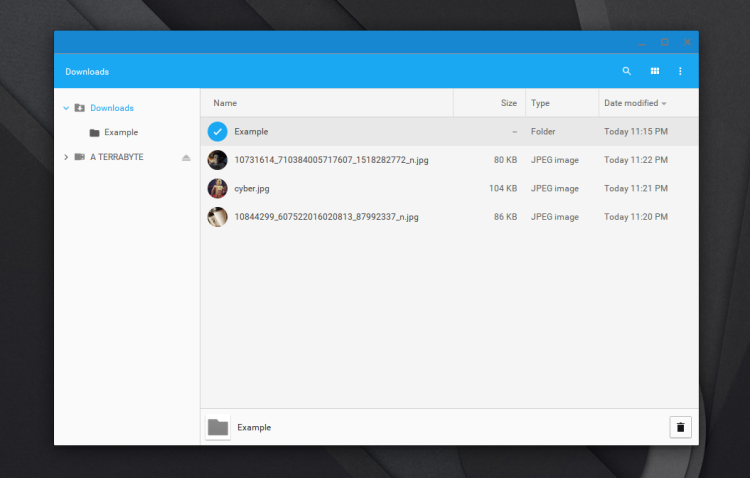 A new look file manager is among the changes greeting users of the Chrome OS developer channel, as Google pushes out a new release.

Chrome OS 42.0.2296.3 on the developer channel brings a number of changes, not all of which are fully finished or should be considered stable.

The new look File Manager is a fine case in point. Drenched from top to toe in the Material Design language, and benefitting from plenty of under the hood tweaks and clean-ups, further visual polishing is needed before it can be considered ready to roll down to stable channel users. Next update should see the bottom infobar moved to the top and Google’s new ‘cloud import’ button added.

The experimental “app launcher” is back, enabled by default for all users. Aside from a few visual touches, like a drop shadow under the search box and support for showing Google Doodles, it remains largely as functional as it was in last month’s release, complete with a preference for web search results over locally installed apps. 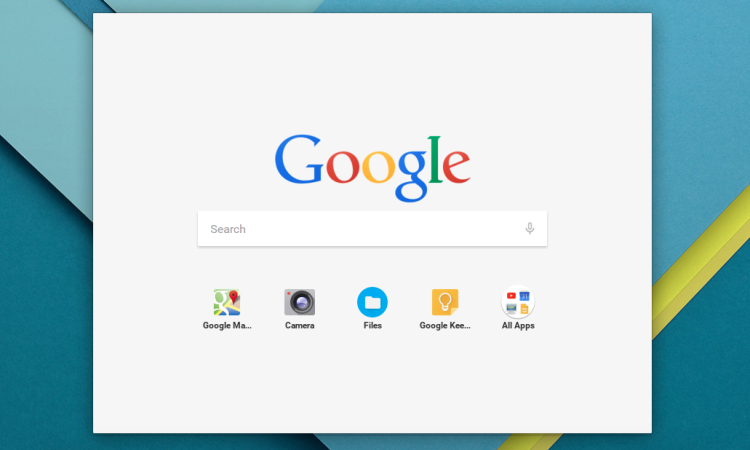 With the plan to make the app launcher more than just a way to open applications — Google Now card integration is planned, for example — it’ll surprise no one to see the launcher shortcut tooltip amended to read simply: ‘launcher’.

An overview of the notable changes in this release:

This update, packed with the usual bug fixes, security updates and under the hood improvements that we all benefit from, even if we can’t always see them, is rolling out to a smaller selection of Chrome devices than normal from today, including the Acer C710, Samsung Series 5, Samsung Series 3 and CR-48.

To check for an update head to Settings > About Chrome OS and click the ‘Check for and apply update’ button.

If you’re not using a device set to get this update don’t fret: you will get all of the changes above (and plenty more) in a subsequent update. It’s not unusual, especially on the developer channel, for devices to be excluded from an update, typically for technical reasons.