Google Chrome’s appetite for system memory is both renowned and frustrating — but it seems Google is doing something about it.

As uncovered by WindowsLatest, Google Chrome devs are toying with a new memory management feature for the browser that, on paper at least, could drastically reduce RAM usage on Windows 10 systems.

The “segment heap” memory feature is already being used in the Chromium-based version of Microsoft Edge. There, Microsoft devs found the feature cut memory usage by as much as 27 percent — which is a pretty big gain on low memory systems.

Sadly there’s no timeline on precisely when the feature will land in Chrome’s Windows builds but you will no doubt hear a lot of noise about it once a rollout is imminent.

Fact is anything that helps improve the performance of Google Chrome on Windows laptop is going to be a big deal — and not just to those who keep 20 tabs open at once!

Home » News » Chrome Will Soon Use Less Memory on Windows 10 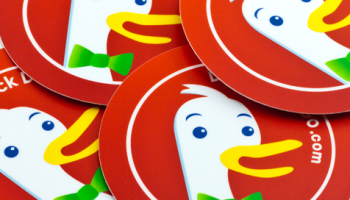