It may no longer have the back catalog of Taylor Swift, but Spotify remains one of the world’s most popular music streaming services.

Using Spotify on a Chromebook is easy thanks to the official, slick, and feature-packed Web Player. While it’s not as grand sounding as a native desktop app, the Spotify web player can be set to run in its own window to lend it the illusion of “app-iness”.

But maybe you want a bit more than the illusion of integration? Maybe you want to control playback using some keyboard hotkeys, even when Spotify itself is minimised in the background.

Spotify Web Player Hotkey is a nifty Chrome extension that lets you set up regular keyboard shortcuts to pause, play next and previous tracks in Spotify’s online app.

It defaults to the following key combos, all set to work when Chrome is in focus (i.e., you’re in a different tab):

These may not be quite to your tastes (or finger flexing abilities). The extension allows you to change them to a preferred combination of keys (so long as they don’t conflict with existing system functions, e.g., Ctrl + C).

To do this head to Extensions > Keyboard Shortcuts > Spotify Web Player Hotkeys and click in the box, press some keys and away you go.

If you’d like the keyboard shortcuts to work globally — meaning you can control playback while working in Microsoft Word or browsing photos in Pixsta, you can. But, again, pay attention to conflicts.

The extension is a free add-on and works exclusively with the Spotify Web Player available at play.spotify.com.

Extensions How To spotify 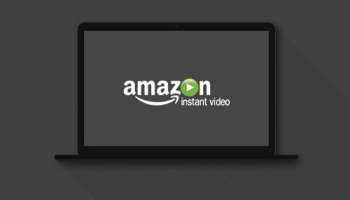