Recent trademark filings by LG appear to show that new Chrome OS devices are on the way.

The Korean electronics company has made three trademark requests to IP Australia, the country’s official trademark and intellectual property organisation, for the following terms:

All three trademarks are filed under Class 9. This covers a wide range of consumer electronics, including (but not limited to) laptop, tablet and convertible computers, TV receivers, and phones.

News of the applications, which were made last week, was picked up by Australian blog Trademark Watch.

So what could they be for? That remains a mystery. No logos, designs or other information is provided with the trademark requests, which are listed as ‘Pending’ and ‘Taken for Examination’.

But we do know that LG are no stranger to Google-backed devices. Along with the Nexus 4 Android smartphone, the company has also been a strong supporter of Google-powered smart TVs.

Could one (or even all) of the trademarks relate to a device with Chromecast-like feature built in?

Time, as always, will reveal all. 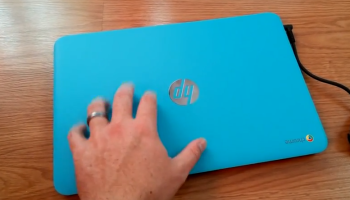