The major new feature in Chrome 26 is an improved spell checker which now uses Google Search technology to provide grammar, proper nouns, homonyms, and context-sensitive spell checking. This is the same feature which was ported over to Google Docs earlier this year. Plus, it will also spell check real names as well, so you will never misspell Justin Bieber again!

Speaking of languages, dictionary support for Korean, Tamil and Albanian is now included. Custom dictionary words will now be synced across all your Chrome devices.

Minor changes to user profiles have been made, Windows users can now create desktop shortcuts for each user profile in Chrome. Finally, Asynchronous DNS resolver support has been added for Mac and Linux. 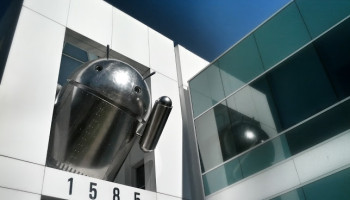 Will Chrome and Android Merge?
Read Next