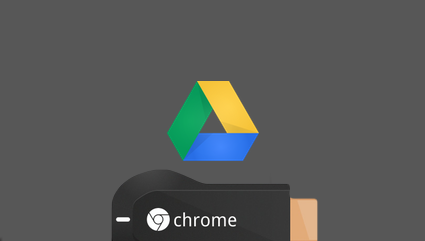 The official Google Drive for Android app could be about to gain Chromecast support, hidden code found inside the latest release suggests.

If correct the feature would potentially allow photos, videos and other media content stored in the cloud on Google Drive to be streamed to a nearby TV or display straight from the Android app.

Yes, you read that right: native cast support for playing audio and video from files stored in your Google Drive storage to your TV. No need for third-party solutions like RealPlayer’s (excellent) CloudPlayer tool.

While the presence of this code is not strict confirmation that such a feature is coming it would be a logical move for Google. I imagine many users are surprised that Google Drive Chromecast features aren’t already built-in.