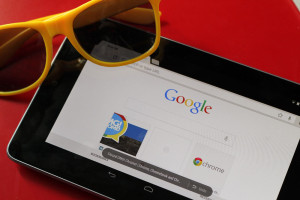 Google Chrome for Android feeling laggy, slow and stuttery on your smartphone or tablet?

Chances are you’re not alone. But before you volley a perfectly capable bit of kit at the nearest wall in frustration, try the following little tweak.

A hidden flag allows us to bump up the amount of memory (RAM) Chrome can allocate to itself. Why would you want to do this? Well, simply put: give Chrome access to more memory and the experience of using it will feel faster. The UI interactions and animations can be sped up, while framerates (important when scrolling and pinch-to-zoom-ing) will also increase.

Note: this setting has no impact on page loading speeds directly.

With a couple of tabs open the memory usage on my Samsung Galaxy Nexus tends to around the 150MB mark. Aside from some stuttering issues when scrolling, and the odd bout of slowness when opening the menu, it’s acceptable — I’m usually in patient mode when using it anyway.

Most users who have followed the tip, which surfaced on Reddit, report smoother scrolling and more responsive pop-overs and UI interactions.

How might you fare? That’s hard to tell; it depends on the amount of memory your device has.  Trying it out is relatively safe; the changes can be quickly undone should things go wayward.

Open a new tab in Chrome on Android and hunt down the entry called ‘max tiles for interest area’. If you’re reading this from Android, whether in Chrome or through our app, you can copy and paste the line below to jump to it.

Tap the box marked ‘default’ and select a higher value. I suggest trying 256 at first. See if this level makes a difference. If not you can opt for the maximum of 512.

This tweak is not a guaranteed cure-all and comes with a few downsides. By giving more memory to Chrome you’re taking it away from other apps. Android is intelligent; when short on memory the mobile OS attempts to free up space by closing apps in the background.

That might sound beneficial, but when apps are stored in memory they can be opened and resumed quicker — i.e., no endless waiting.

How to Reset Max Tile Settings

To reset to the default simply relocate the flag in the link above and set it to ‘default’. Hit the relaunch prompt and everything will be as it was.

Got your own tips and tricks for improving the performance of Chrome on Android? Share them below!

Android How To chrome for android chrome tips memory 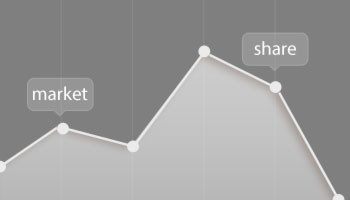 Google Chrome Marketshare on the Desktop in March 2014
Read Next