Another update to the Chrome OS Dev channel was pushed out this week and while it doesn’t come packed with huge changes there are some notable improvements to be found.

What follows are just a handful of changes that you can expect to find after updates. If you’re on the Stable or Beta channels most of what you see will filter down in the coming months but, and it’s important to know, not everything that appears in dev sticks around — so don’t get upset if in three months time you still don’t have some of this to play with! 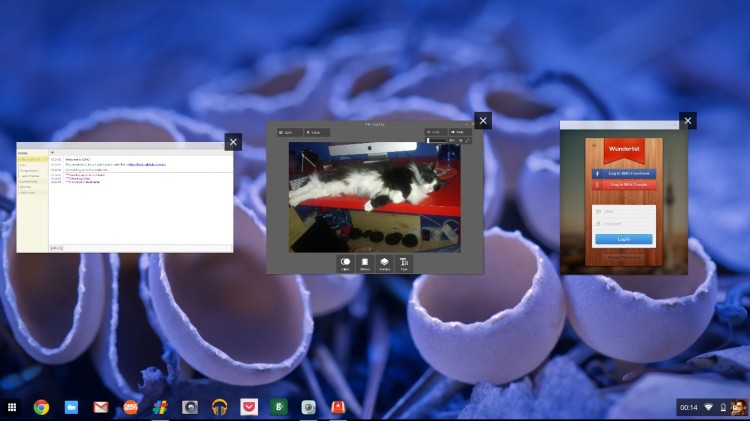 I’m a sucker for the window spread features. It makes managing multiple apps much easier than hunting and pecking an icon on the app shelf.

In the latest dev update Chrome has introduced the ability to close windows directly from the overview — handy.  Coupled with the three-finger swipe gesture to open and close it, this feature is becoming indispensable.

As we wrote about earlier in the week, Chrome has split out the video player from the Files.app file manager and into its own standalone window. That change features in this update. Expect a more refined UI and new features to appear in it in the coming months.

In addition to stuff you can actually use without enabling flags, there are a tonne of experimental features you can try.

For example, if you have the new multi-profile management malarky enabled you’ll find that profile badges now appear in circular discs rather than, as previously, squares, on teleported windows.

In a change the average user will welcome, developers are considering having the ‘Settings’ page open in a standalone window rather than a new tab. Why? According to the bug report for the issue it’s because ‘Chrome OS users find [it opening in a tab] confusing’.

To try it for yourself, head to:

Further to the Overview changes above, if you’re trialling the experimental ‘always maximised’ mode (aimed at touch input) you’ll find a button to trigger it in the system tray area.

Want to give it a whirl? 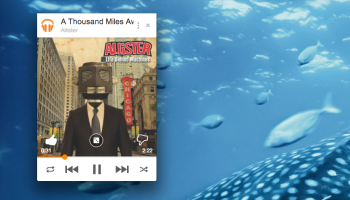