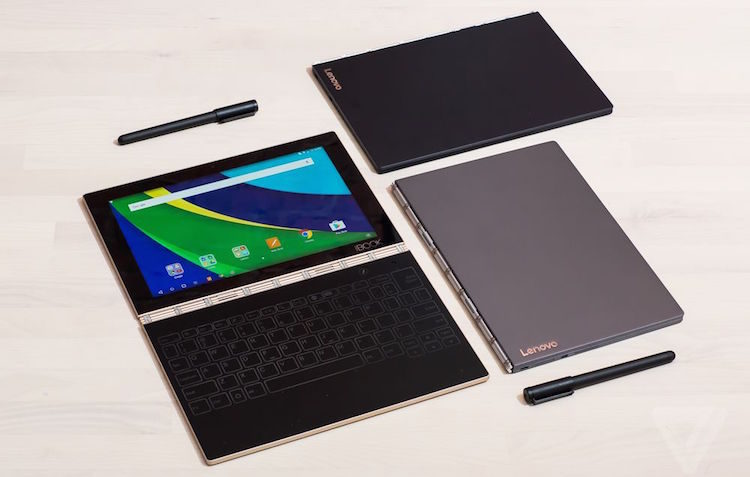 Lenovo says it plans to launch a new Chromebook without a physical keyboard.

Instead, the device will use a brand-new touch panel that combines a backlit virtual keyboard, a gesture-sensitive trackpad and a graphics tablet.

The Lenovo Yoga Book is the company’s first attempt at weaning us off of physical keyboard input. The $499 device, unveiled at IFA 2016, is being sold with either Windows 10 or Android 6.0 and a versatile stylus for taking notes on the innovative touch surface.

Now a Chromebook version is also in the offing.

Lenovo says it spent 2 years developing the touch panel technology, which even allows a sheet of paper to be placed on the touch panel and notes written with a special stylus, automatically converted into digital notes on the device (sans optical character recognition).

A Yoga-branded Chromebook that uses the innovative touch panel, replacing a physical keyboard lock, stock and key, is planned, says Jeff Meredith, the vice president and general manager of the (lengthily named) ‘Android and Chrome Computing Business Group’ at Lenovo.

For now there’s no further word on this Yoga Chromebook. No specs, no pricing.

But with a bunch of work on stylus support landing in the Chromium codebase over the past few months, it seems to be a case of when, not if, we’ll see it emerge. 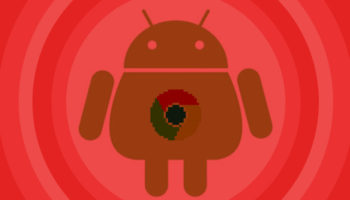 Is Android Bloatware Coming to Chromebooks?
Read Next