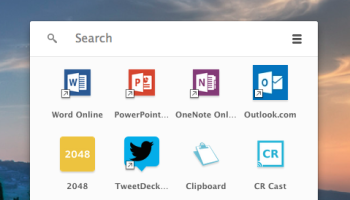 Launchers for Microsoft Office Online apps are now available to install through the Chrome Web Store.

Web-based versions of ‘Word’, ‘Excel’, ‘PowerPoint’, and task/notes app ‘OneNote’ are ready for users to install in Chrome or Chrome OS.

The addition of these apps through the store is somewhat surprising given the derision Microsoft has levelled at Chromebooks in the past year or so.

So why the change? Well, Office Online already works in Chrome. In fact, it works in any web-browser, on any platform.

“For those of you who use Chrome, you can now add Word Online, PowerPoint Online and OneNote Online to your Chrome App launcher to create new Office documents online with a single click from your desktop. As easy as that.”

There’s nothing particularly special about the ‘apps’ themselves. Microsoft hasn’t given them offline support or baked in any sort of Google integration. Yes; unsurprisingly, that means you won’t find Google Drive integration on offer here.

But for those times when Google Docs is fudging a Microsoft Office file format or you just need something familiar to hand, these app shortcuts should prove useful. 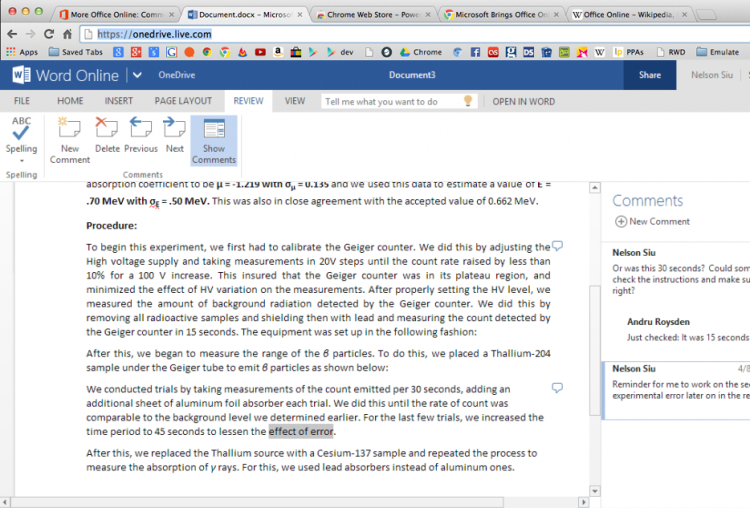 Rolling out alongside the handy app launchers for Chrome is a raft of improvements to the services themselves, in particular to Word Online.

Office Online apps are (mostly) free to use but do require a valid Windows Live Account before they can be accessed. 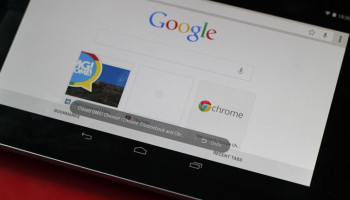