New Chromebooks from Lenovo and Acer are on the way.

Acer will launch an updated version of its cheap Chromebook 11-inch line.

It also has an IPS display, something almost unheard in competing sub-$200 Chromebooks.

As well as looking swanky the upgrade will allow the device to cope with the stresses of and knocks that come with education and business life. Acer say the lid can cope with downward pressure of 60 kgs, while the casing will emerge unscathed from tabletop plummets of 2 feet or less. 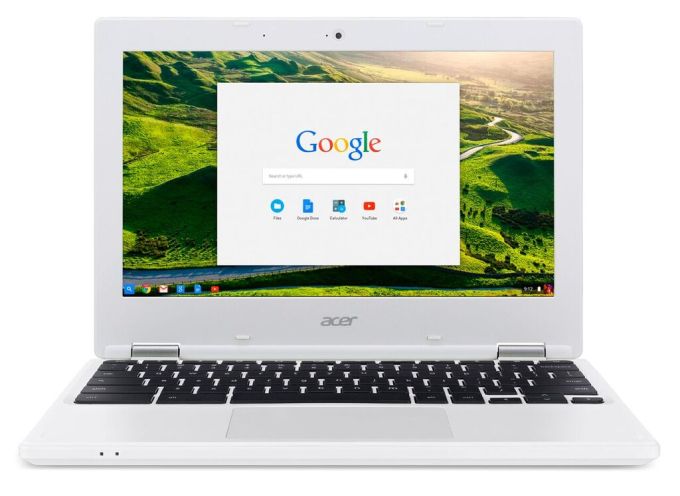 ThinkPads are much admired for their build quality (i.e., they can withstand a more hardy lifestyle than a regular budget laptop). In the Thinkpad 13 Chromebook you’ll a reinforced plastic shell and chassis frame, a quality ThinkPad keyboard and a large multitouch trackpad.

The Lenovo ThinkPad 13 Chromebook also offers a USB-C port for peripherals and charging, plus two USB 3.0 ports for legacy add-ons. A HDMI out and SD card slot round out the I/O offerings.

ThinkPad quality also extends behind the build.  Specifications wise things are beefy.  There’s choice of Intel Core i3 and i5 processor, and a less capable, but above par, Intel Celeron in the base model).

As much as 8GB of RAM and 32GB of solid state storage is on offer, too.

Although the base model includes a roomy 1080p TN display it may be worth adding the cash for the optional IPS panel.

Regardless of whether Google plan to keep Chrome OS as prominent on their roadmap as it is today, this device paired with a full Linux OS could make a killer combination.

Expect to pay from $399 when the notebook lands in the spring. 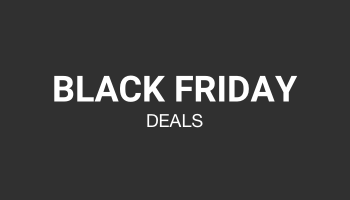 The Best Black Friday Chromebook and Chromecast Deals
Read Next