Google is teaming up with Adobe to bring the power of Photoshop to Chromebook users.

The popular image editing software will be made available through the Chrome browser on Windows and Chrome OS through a new technology dubbed “Project Photoshop Streaming”.

Rather than installing the entire 4GB+ app locally, users instead launch a simple sandboxed web-app to access the full app running remotely in a virtualised environment.

But while the point of access may differ, the application itself won’t, assures Adobe.

“[It is] identical to the Photoshop you’d install locally with a few exceptions,” reads the official FAQ. “[It] can be accessed from any Chrome browser (Windows only) or Chromebook and does not require a full download and install.”

Most features, tools and options will be available in the Streaming version, though GPU dependent features (repoussé, 3D lights, flick panning, etc.) will not be available at first. Integration with Google Drive will offer a true cloud-based editing workflow, and a local fail-safe will ensure work can be easily recovered should your network go down. 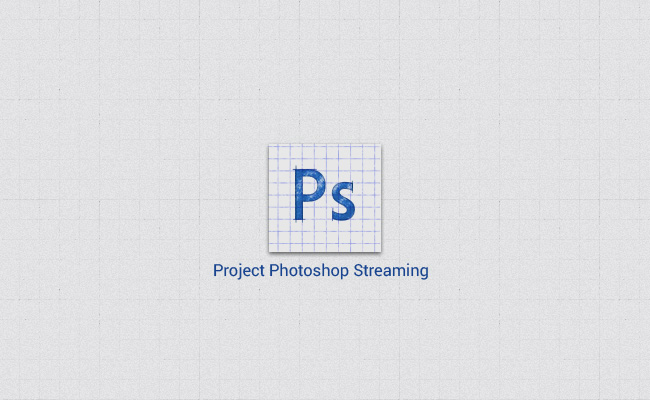 Yes: being a web-based solution means that network access is a requirement, with a 5mbps connection (max latency of 250ms) the suggested minimum.

Google say the solution will prove particularly useful for IT administrators in education who will be able to deploy access to the software across a swathe of Chromebooks with a single click.

Adobe will be granting beta access for the feature to ‘select North America based Adobe education customers with a paid Creative Cloud membership’ on an invite-only basis. A full set of (strict) eligibility requirements are available on the Adobe Education Exchange website.

The wording in both Google’s and Adobe’s announcement hints that more Creative Suite apps may appear in the future. But while Photoshop, Illustrator and Dreamweaver lend themselves to ‘streaming’, it’s hard to imagine how a fully-fledged, GPU dependent video editor, with its need for huge files to be uploaded, cached, etc. could be made as accessible.

Still — how many of us would have said the same thing about Photoshop before today? 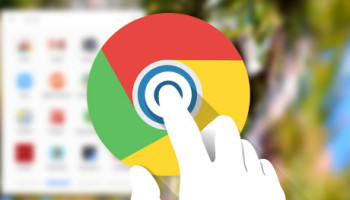