The Smart Unlock feature for Chromebooks makes it super easy to log back in to your Chromebook: you just need to have your Android phone with you.

But what if you use an iPhone or a Windows Phone? Or what if prefer being able to log in using a more controlled method?

There’s a new feature coming to Chrome OS that will make it easier to log in to your Chromebook from the lock-screen: PIN Unlock. 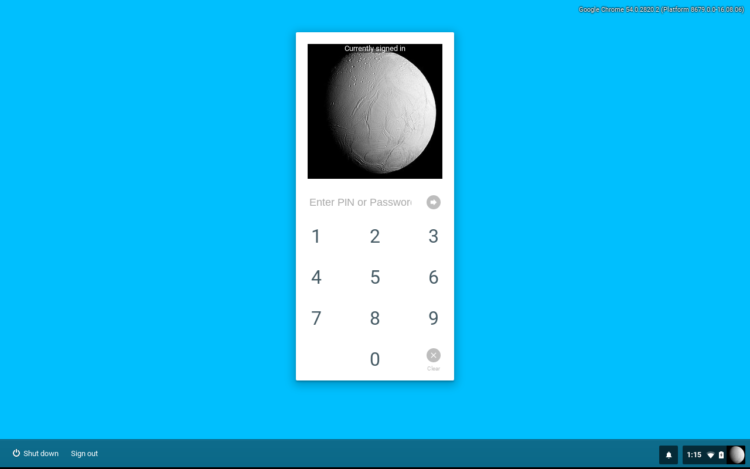 Because my Google account password is long I hate letting my Chromebook lock. Each time it does it requires some serious elastic finger gymnastics to unlock my device.

Sure, I could change it to something simpler, of course, but that sort of defeats the purpose of having a secure password.

Thankfully it seems there are Google Chrome OS developers who encounter the same issue, as in the latest Chrome OS Canary builds a new pin lock feature is being tested.

Right now Google only plan to support PIN Unlock at the lock screen and not at the login screen that you see when you boot up your device.

A Chromium developer explains: “It’d be great to support login as well, but there are some security considerations that have to be thought through and addressed first.” 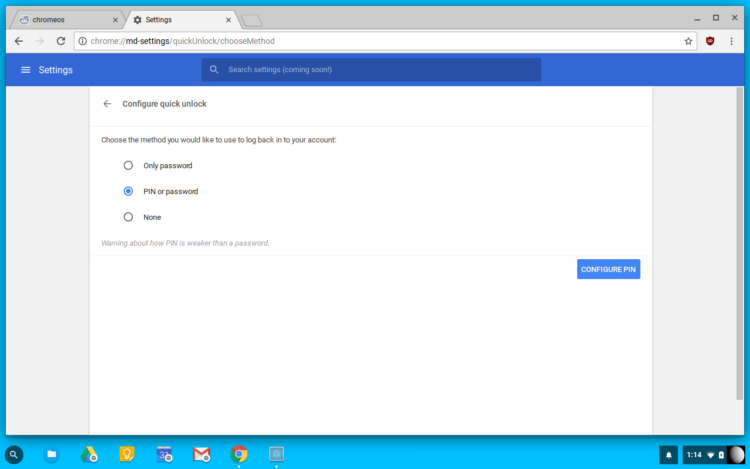 You can see more about the feature in the screenshots peppered throughout this post. As this feature is only in testing there’s no guarantee that it’ll make its way to the Stable channel anytime soon.

It’s also interesting to note that the current ‘Quick Unlock’ settings only has three options:

Does this mean the phone-based unlocking is going away?

A desktop notification will appear to highlight the new feature to users, but only once it’s considered stable enough for wider testing.

Which brings us to how you can try it.

To try Pin Unlock for Chrome OS for yourself you’ll need to be using a Chromebook running the very latest Google Chrome OS Canary builds.

Chances are this feature will filter down into the dev channel very soon so if you’re not on Canary rest assured you’ll get to play with it soon.

Big thank you to Auspicious Pagan 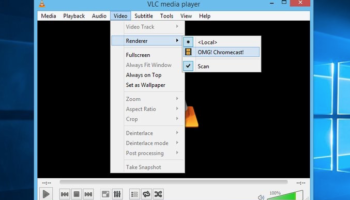