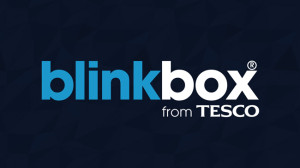 Fan of the Tesco Blinkbox video service? You may want to look away. The company is rumoured to be mulling a potential sell off or shuttering of service in the coming weeks.

Blinkbox is one of several big-name VoD services in the UK to support the Google Chromecast. The supermarket even bundled £5 of free Blinkbox credit with eligible Chromecast purchases form its stores.

But the good times may be coming to an end. The Times (£) reports the company plans to get out of the streaming business altogether, selling off Blinkbox or, if no buyer comes forward, closing it down. Via Engadget:

“In a recent tour of Tesco’s media division, newly-appointed CEO Dave Lewis decided that the Blinkbox business was a distraction, so he’s instructed senior staff to sell it.”

Although often mentioned in the same breath as the likes of Netflix, Blinkbox doesn’t compete on a subscription model. Content is instead bought outright or rented on demand.

Tesco say it serves more than one million users every month with big-title movie releases and TV episodes. It’s not clear what a(n alleged) sell-off or shutdown might mean for anyone with purchased content.

With BBC iPlayer, Netflix, Amazon Prime, Now TV and plenty more VoD services catering to Brit ‘casting needs, this one may not be too badly missed if it does, indeed, blink out of existence. 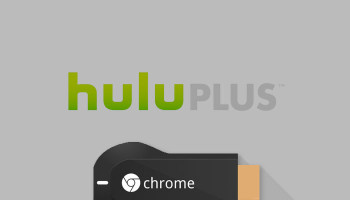 US Chromecast Buyers Get 2 Months Free Hulu Plus
Read Next