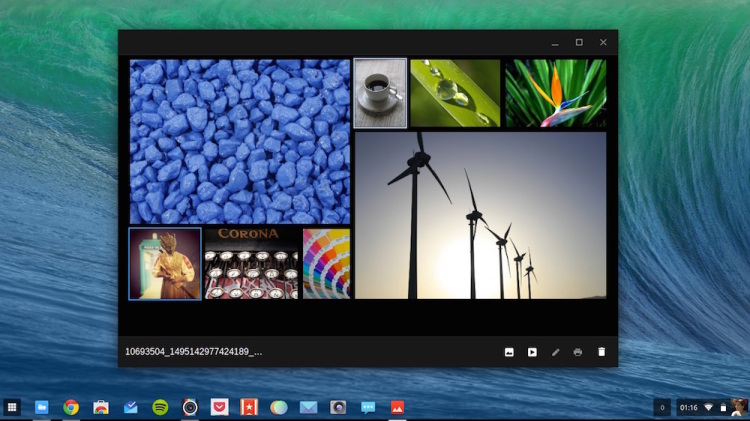 The Chrome OS File Manager (Files.App) is finally able to display and edit RAW files as of the latest Chrome OS Dev Update.

It might sound like a minor feature but it will allow photography enthusiasts who use their Chromebook ‘in the field’ to quickly view RAW images saved to their camera’s SD card on their device without needing to install additional applications.

Better still, supported RAW files can also be edited in in the Gallery app. This won’t be of much use to purists as editing will saves edited RAW files as a compressed JPEG when done, but for simple exports for social media, which compress anyway, it should be ideal.

The supported RAW file formats are as follows:

With offline-enabled professional photo editing apps like Polarr growing more and more powerful, and Chromebook batteries lives and screens getting better, might we see the humble Chromebook become the ultimate field companion?

Expect the feature to filter down to the Beta Channel in the coming month or so, and the Stable Channel after that.

WaLLy This is not a fix. This is a work around.…
Chrome Hijacking Your Media Keys? Here’s The Simple Fix

CDRC HRRS Agreed: as a longtime Android user, I stayed away from…
Apple (Finally) Lets You Make Chrome the Default Browser on iOS

Jesse May Thank you, simple and straight to the point. Saved me…
Stop Google Chrome from Running in the Background on Windows

Selina This worked for me only for the volume up and…
Chrome Hijacking Your Media Keys? Here’s The Simple Fix