Google hope that adding the apps will make Chrome OS easier to use ‘out of the box’.

The “applications” (many of which are glorified bookmarks) set to be added are:

Currently Chrome OS ships with only 2 ‘visible’ apps by default: a link to the Chrome Webstore and ‘Files’ – the Chrome OS file manager that is integrated with Google Drive.

The addition of GMail Offline and Calendar Offline are interesting. It appears that Google are now willing to stress the offline capabilities of Chrome OS devices to users from the ‘get go’.

Chrome OS devices have in the past been criticised as ‘useless’ without an internet connection. 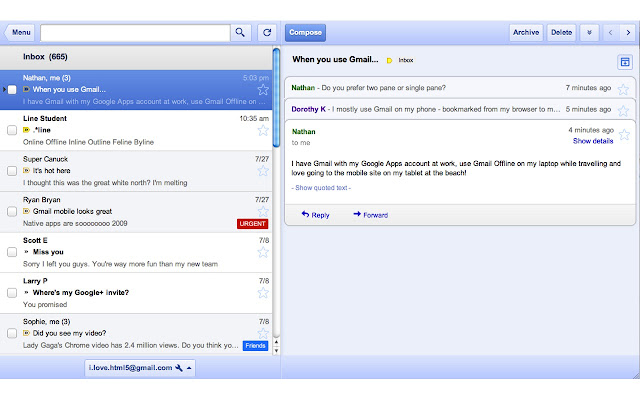 The separate entries for Docs, Spreadsheets and Slides is, of all of the additions, the most logical.

Users sent a spreadsheet attachment in Gmail will have a less confusing time opening the file when prompted to do so with the ‘spreadsheets’ app they often see in the app tray.

Google have only given a time frame of ‘the near future’ for the bundled apps arrival. However, as per tradition it is likely that users of the Dev channel will receive the apps first. 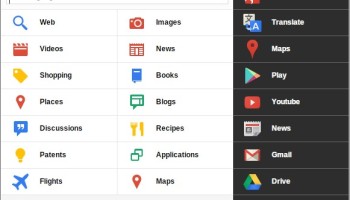 Become a Google Power-User with Black Menu
Read Next