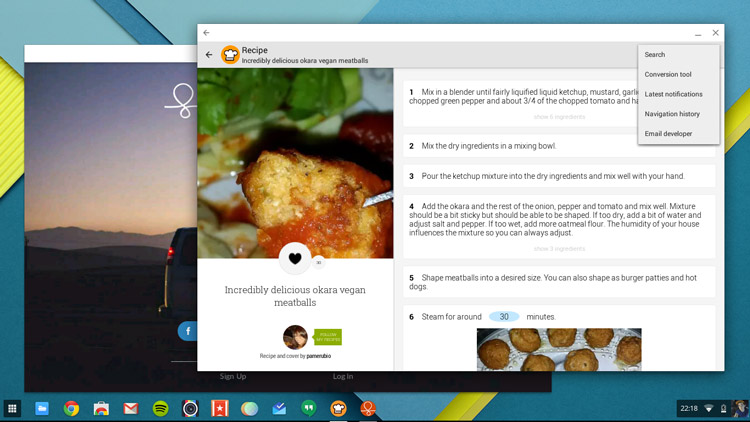 Seven new Android apps have been uploaded to the Chrome Web Store ready for Chrome OS fans to play with, among them popular travel networking app ‘Couchsurfing’.

While the software making up this latest wave, the first since October, lacks the sort of big hitters many want to see ported over, the selection is still a robust one.

Five of the seven apps ready to install today fulfil a niche, are well designed and, importantly, suited to Chrome OS as a platform:

The remaining two titles are yet to be listed by Google publicly, though I’m told they are music messaging app Rithm and study aid AnkiDroid.

Update: AnkiDroid is now live on the Chrome Web Store.

Expect to see even more Android Apps for Chrome OS arrive in the near future, including handy annotation tool Skitch by Evernote and the ever elusive news reading client Flipboard. They’ll join existing favourites like Vine, Evernote and Duolingo.

To install the latest Android apps for Chrome OS just head to the ‘Available For Android’ section of the Web Store on a supported device. If you’re feeling super lazy hitting the buttons below will get you where you need to go in half the time.

Thanks to  John C. 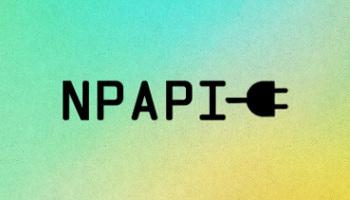 Google On Track to Purge NPAPI Plugins from Chrome, Most Users Won’t Notice
Read Next