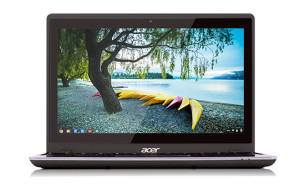 A week after being formally unveiled, Google has announced that the new touchscreen Chromebook from Acer is available to pre-order in France and Russia.

The device, priced at $299 in the USA, is listed for pre-order at €299 and RUB9990 respectively, with Amazon France giving an expected shipping date of December 13th.

Over in the states, Amazon.com has issued a Product Alert for the Acer C720P, advising customers that:

“[It will] ship in mid-December and availability will be limited. Orders will be processed on a first come, first served basis and may not arrive before December 25th.”

In addition to the three countries already offering pre-orders, Google has said they expect the notebook to ‘hit store shelves in …additional countries from this week onwards”.

If we hear of any delays or further availability we’ll update accordingly.

Update 1: Reddit user bennycanale has shared a screenshot of the shipping date given to him by Amazon US for his pre-order. It states that the Acer C720P is expected to ship ‘…between Dec 18 and 24. (Amazon Prime Shipping)’. 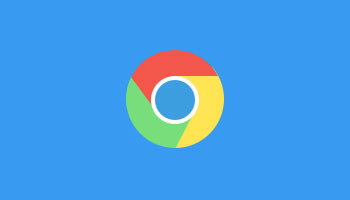 Chrome Sees Small Gains in Mobile, Desktop Use for November 2013
Read Next