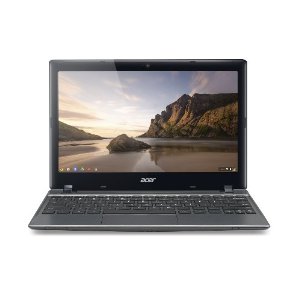 Acer has today released a  revised version of their C7 Chromebook. RAM is upgraded to 4GB and battery life has increased to 6 hours. Available today for $279.99

Acer released their second generation Chromebook, the C7, late last year. The C7 is the cheapest Chromebook on sale for $199, and featured an Intel Celeron CPU, 2GB RAM, 320GB HDD and 3 hours of battery life.

The revised C7 model, will feature a RAM upgrade to 4GB which is in-line with the recently released Chromebook Pixel.

The battery life has also received a significant upgrade from 3 hours to 6 hours, matching the Samsung ARM Chromebook.

The original C7 is still available from the Google Play Store for $199: 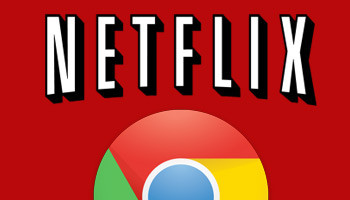