Preorders for the new ASUS Chromebox are now being accepted from three of America’s leading online retailers.

Amazon (US)  and the American technology retailers Newegg & Tiger Direct have all listed the Celeron version of the diminutive device for a preorder price of $179.99, with an expected shipping dates of March 14 (Amazon, TigerDirect) and March 17 (Newegg).

After only a few days of being on pre-sale the ASUS Chromebox has already rocketed to the #1 Best Seller spot in the Desktop Computer category on Amazon US.

So what does $180 get you? The dual-core Intel Celeron 2955U clocked at 1.4Ghz is what makes this PC affordable. 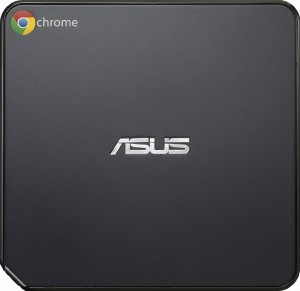 Despite the Celeron moniker the Haswell-based chip is surprisingly nimble, and is currently used in the latest batch of Chromebooks, including the Acer C720 and the 14-inch HP Chromebook. Reviews of its performance are favourable.

Elsewhere, the fanless box sports 2GB RAM, a 16GB SSD and 4x USB 3.0 ports for hooking up peripherals, such as an external hard drive, mouse and a Chrome OS keyboard that will, according to ASUS, be available to buy separately.

The usual gamut of built-in features are also on show, including an SD card reader, WiFi, Bluetooth 4.0, plus the all-important HDMI and DisplayPort out.

The most impressive aspect of the ASUS Chromebox isn’t what’s inside, it’s what it’s inside of. The PC as a whole is just 4.9-inches by 4.9-inches square, with a height of 1.6 inches, and weighs in at 2.2 pounds.

In addition to this Celeron-powered model two additional versions will also be made available based around Intel Core i3 and Intel Core i7 processors respectively. The former of these will be released stateside on the same day as the Celeron model, according to ASUS.

To preorder the ASUS Chromebox hit the links below.

ASUS Chromebox (Celeron) on Amazon US 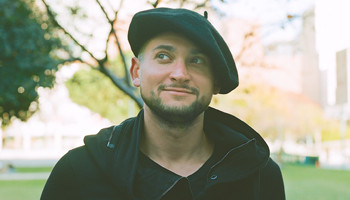