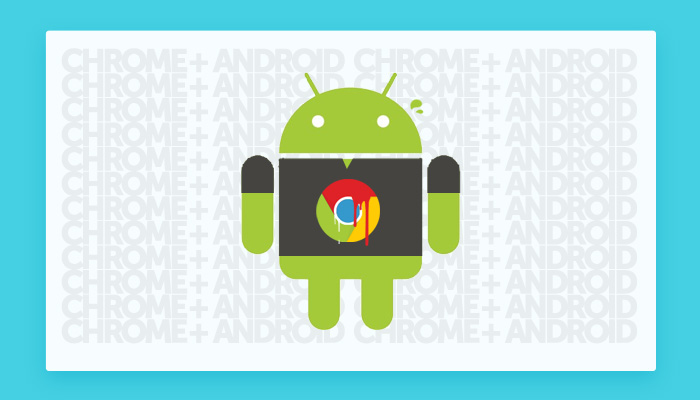 Android development on Chromebooks could soon be easier, as Google looks to make two key features of the Android SDK available on Chrome OS images by default.

Both the Android Debug Bridge (‘adb’), used for a multitude of activities, including sending data to a connected device, and the recovery/flashing tool ‘fastboot’ are being considered for inclusion in Chrome OS, accessible through the Chrome Shell (‘crosh’).

The news come through an update to an older bug report on a related ADB issue, now renamed ‘install adb and fastboot on chromeos images’.

While the idea being proposed is short of offering a full Android development environment to Chromebook developers, the additions would make life easier.

As newer APIs and features like the ‘Android Runtime for Chrome’ plugin mature, and as Google starts to pushes the capabilities of “Chrome Apps on Android“, it makes sense to bake in key developer features.

There’s no indication when (or, as with everything planned, if) ADB and fastboot features will arrive in Chrome OS, but you can be sure you’ll hear about it when they do.

Developers can already use adb on a Chromebook using a third-party app and, through “Crouton”, access the full Android SDK.

But nothing beats native, right?

stinkyjak I have the same behavior on windows 10. One of…
Stop Google Chrome from Running in the Background on Windows