Angry Birds’ fans are spitting feathers after the web version of the game was yanked offline.

Rovio, makers of Angry Birds and a flock of spin offs, pulled the official browser-based version of the mobile classic from its website last week without explanation.

The decision, which we’ll resist calling bird-brained, means gamers can no longer lark about flingin’ Big Red in Google Chrome and other browsers.

Where Did The Game Go?

The official Angry Birds web app was added to the Chrome Web Store in 2011, having debuted at Google I/O a few months prior.

A literal web app, the game used to load a fully playable HTML5 version of the game in the browser with custom Chrome-themed levels. Modern web technology also allow the game to be ‘installed’ offline (this was not the default behaviour though).

The domain the web app perched on — chrome.angrybirds.com — is no more. Opening the web app (or the domain directly) redirects players to a static information page on the franchise.

Gallingly, this page touts download links for the Android and iOS versions of the game.

Fans are understandably in a flap over the decision:

“This is no longer a game [it is now] a link to Rovio’s website to try and sell you the game — this sucks”, writes Dallin Christensen in a review left on the Chrome Web Store.

“Angry Birds stopped working in my Chrome browser after years of working fine. When I go to the apps page in Chrome and click on the Angry Birds icon, Chrome takes me to the Angry Birds homepage. Where did the game go?” asks another exasperated player.

‘Angry Birds for Chrome has been installed by more than 8.9 million users’

Rovio’s support website and social media accounts remain silent on the issue. Google, who have no control over the availability of third-party apps, is said to be telling disgruntled players to air their grievances directly to Rovio.

Angry Birds has proved a worldwide smash since debuting on the iPhone in 2010.

The HTML5 version launched in 2011 designed specifically for Google Chrome and has, to date, been installed by more than 8.9 million Chrome users.

The official Angry Birds Chrome hosted app  but, as noted, no longer loads the game as expected.

Update May 26: Rovio pulled the Angry Birds web app from the Chrome Web Store a few hours after this post was published. 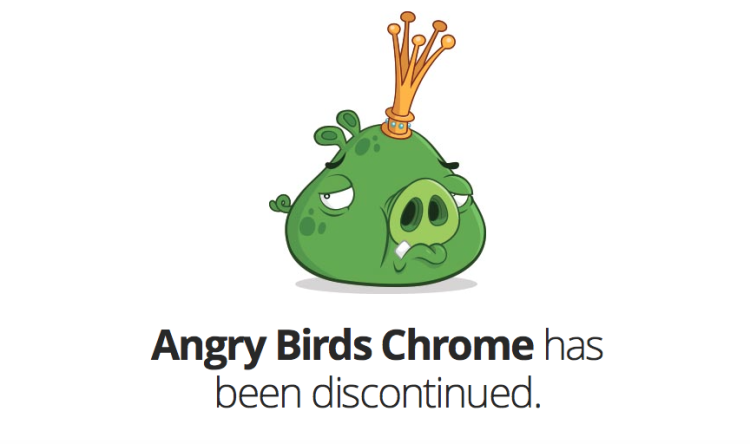 Thanks to Dallin Christensen 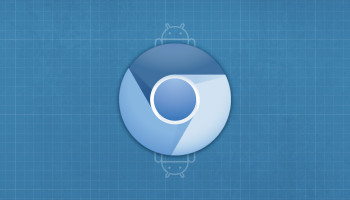