Bill Nye, aka the science guy, is back educating the masses in his own imitable style, but this time the topic he’s tackling is Chromebooks!

A three-minute ad added to the Chromebook YouTube channel this week sees Nye dish out some salient computing tips, with the chief takeaway being: buy a Chromebook.

Google’s current Chromebook ad campaign focuses is based around “switching to Chromebooks” from Windows or macOS devices.

With this in mind, Nye tackles the psychological and behavioural hurdles humans face when tasked with buying something new, like, y’know, a spangly new Chromebook.

Although this particular clip isn’t as short as other videos released as part of this campaign, the extended length definitely makes for a more engaging, educational, and memorable one.

But beyond that it’s also just a very funny clip (likening Windows to a clapped out car is particularly witty).

Is there a Chromebook ad that sticks in your mind? Share ‘it below
Video adwatch bill nye 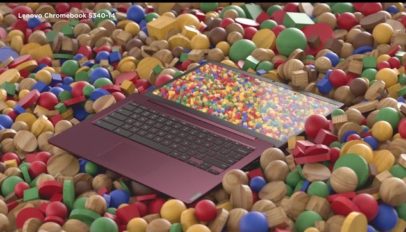