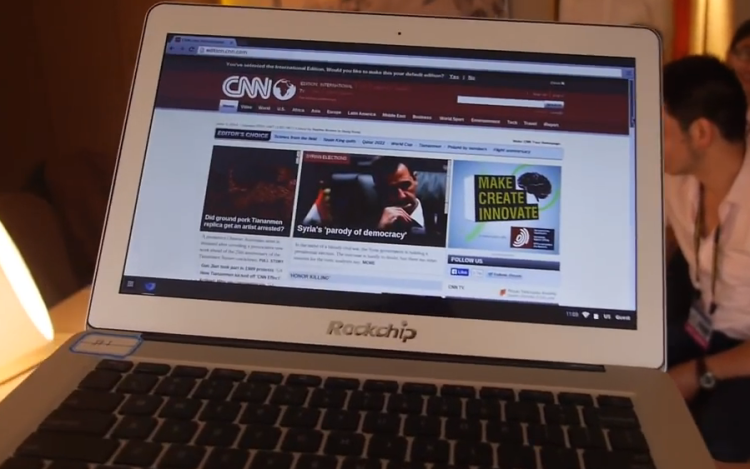 Citing its sources from the supply chain, the blog says the devices will be powered by ARM CPUs from Rockchip and retail at a sub-$170 price point.

Outlandish? Not really. Back in June 2014, Rockchip demoed a prototype 13.3-inch Chromebook running on an ARM Cortex A17 CPU paired with 2GB RAM and a Mali-T674 GPU.

Adding weight to – or serving as the basis for – this latest claim, Chromium source code shows that a Rockchip board with the same specifications, codenamed ‘Veyron‘ has been in development for some months.

What is new in this report is the price of ‘sub-$170’. Given that most Chromebooks are already considered low, going even lower is a risky move. Digitimes even cites a source as claiming the decision will ‘drag down profits for notebook vendors’ as a whole. Yikes!

On more positive news, Lenovo is expected to increase its Chromebook shipments 200% to 1.5 million units next year, a sizeable chunk of the 12 million Chromebook sales Digitimes’ own research forecasts for 2015.

At the end of October, the site posted a report claiming ASUS will ‘flood’ the market with new Chromebooks this holiday season. 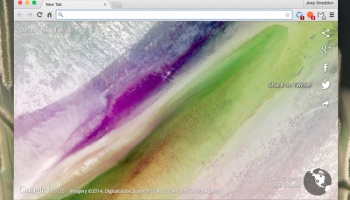