All of us have likely opened a link in Chrome on Android only to realise that we don’t have enough time to read it there and then.

If you’re canny you’ll use a ‘read it later‘ service like Pocket or bookmark the page in a folder you’ve created especially for this sort of “come back to it later” content.

Soon you won’t need to.

The latest beta and dev builds of Google Chrome for Android see Google testing its own native ‘read it later’ service for Chrome.

And if you want to try it out, here’s how. 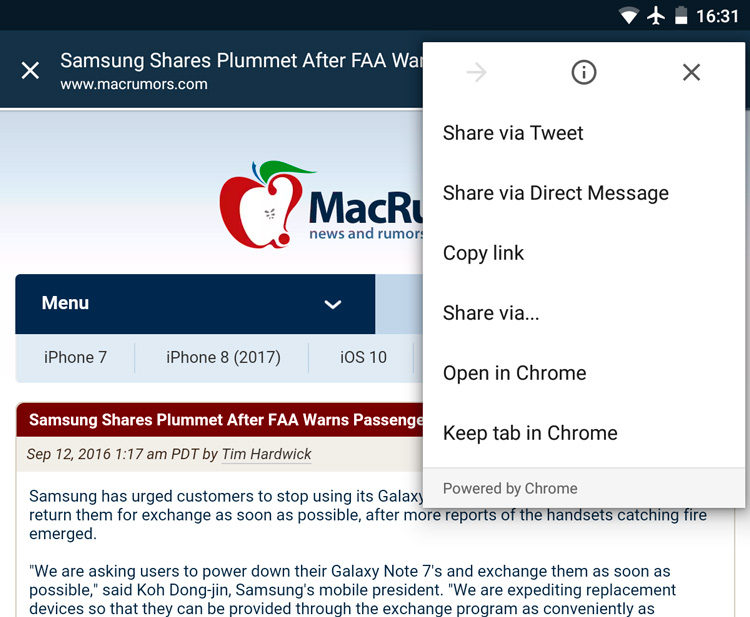 The first thing you’ll need is a smartphone or tablet running either Google Chrome (Beta) or Google Chrome (Dev). It’s easy to tell which of these you have installed as the app icon has a label.

If you don’t already have one of these installed, and want to try this new read it later feature out, you can install either of them from the Google Play Store.

When installed, launch either Google Chrome Beta or Dev and, in a new tab, go to chrome://flags.

Use the ‘Find in Page’ function to locate (or scroll down to find) the flag titled “Enable read it later in app menu”.

Tap the toggle that reads ‘Default’ and change it to read ‘Enabled’.

Using Chrome’s ‘Read It Later’ — Not Obvious Where At First

Regardless of which channel you enable the flag on the feature works the same way: in Chrome Custom Tabs.

Chrome Custom Tabs are not the regular tabs that you open in Chrome. They are the app-specific browsers that open inside a number of Android apps, including Reddit and Twitter, and through some system apps too.

When opening an article in a Chrome Custom Tab you need only tap the overflow menu button and hit the ‘Read it later in Chrome’ (called “Keep tab in Chrome” in Beta builds) to have the article stashed for reading at a later date. 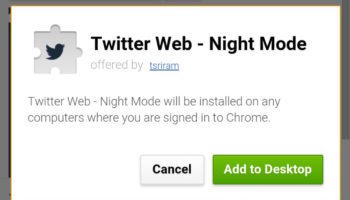