Google pushed out an update to the beta channel of Chrome on Android late last week, adding two features in particular that many will find particularly awesome.

The first feature solves a long-overdue issue whereby it was difficult to reopen tabs after closing them. We all get fat fingered from time-to-time, so to see this fixed is a definitive plus. After closing a tab an on-screen display bubble appears for a second or two with an ‘Undo‘ button included. 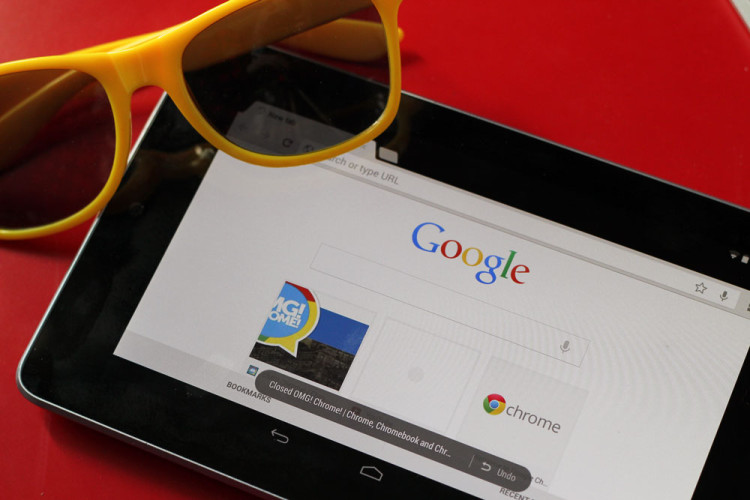 The second enables (some) HTML5 videos loaded in a tab to be ‘cast’ to a big screen through Chromecast. Casting YouTube videos from a tab is, Google say, ‘not complete’. Since the official YouTube app already supports this (and offers an, arguably, better experience), I’d recommend using that instead.

In-tab videos can also be played fullscreen with subtitles and HTML 5 controls though, again, Google say this is ‘not complete’.

Finally, those of you using Chrome Beta on Android devices sporting a multi-window mode may benefit from improved support.

Google Chrome Beta for Android is a free download, and can be installed alongside the stable version. It works on Android 4.0 and above. 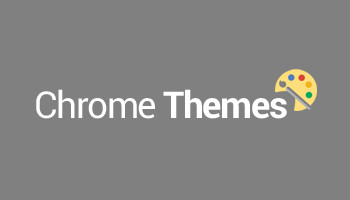 This Theme Brings Transparent Windows Back to Chrome OS
Read Next