The Beta channel of Google Chrome has been updated across Windows, Linux, Mac and the often forgotten about Chrome Frame.

So what’s new and notable? The build contains, amongst other fixes, the following:

Want to hop aboard the dev or beta channels? See our How To. 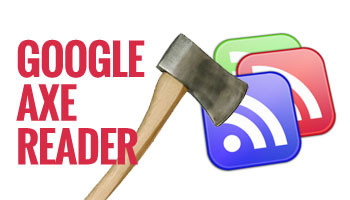