Following on from last week’s Chrome for desktop update to version 26, Chrome for Android receives the latest update.

Last month it was reported that Chrome for Android will include a new flag which will compress webpages sent to your device to reduce load times and mobile data usage. A similar feature can be found in Opera and Amazon’s Silk browser. The SPDY flag can be activated from chrome://flags, which will activate this compression feature. 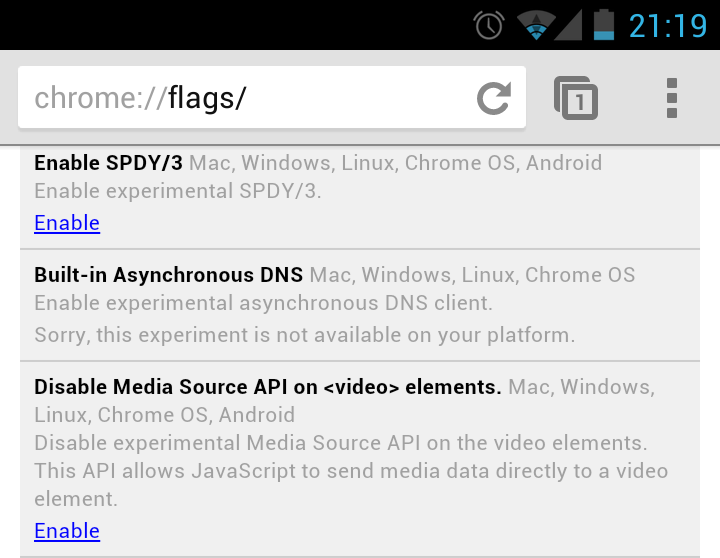 This release includes a bunch of performance and stability improvements.

You can find today’s update in the Google Play Store. You need to running Android 4.0+ to use Chrome.

Google Chrome for Android on Play 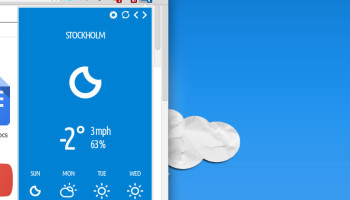