Google Chrome’s share of mobile internet browsing continued to rise in October – marking the eighth consecutive month it has done so.

Its bump, while small, was no doubt helped by the arrival of new features in both its Android and iOS builds. As of October 2013, Google Chrome accounts for upwards of 6.8% of all worldwide mobile internet traffic according to internet analytics company NetMarketshare.

But Chrome wasn’t October’s only winner. Apple’s Safari skipped up 1.6% from September to 55.88%. This figure is likely to have been bolstered by the arrival of iOS 7 and the launch of the new iPhone 5 and 5C.

Elsewhere, the erstwhile Android Browser remains the second biggest window on the web, with 23.45% of users. Opera Mini continues to haemorrhage users falling from 11.16% back in June to just 6.91% in October.

You can see the full stats for each of the mobile browsers’ share, as reported by NetMarketshare, in the chart below. 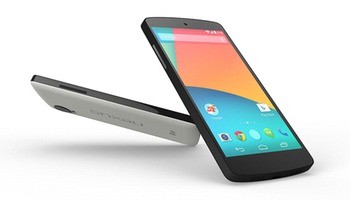