Google have just pushed out a new version of their operating system Chrome device. Version 26 brings a improved support for Bluetooth devices and a desktop improvements.

The new wallpaper picker has been added in this release, supporting a new style and categories.

Support for Widevine Content Decryption Module (CDM) has been added for Intel Chrome devices, with improved CDM performance for ARM Chrome devices. CDM is a module which enables Widevine licenses for playback of HTML audio/video content, such as used for Netflix.

Like with every Chrome OS release, it also includes the latest updates to the Chrome browser. Check out our news post about the Chrome 26 update which is included in this release of Chrome OS.

Chrome OS 26.0.1410.57 is available now for all Chrome devices. Devices  will be receiving updates over the next several days. 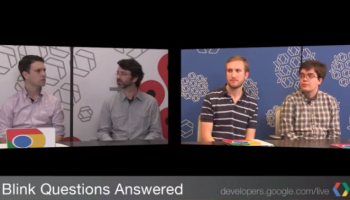