Google has dropped Google Chrome support for versions of Ubuntu no longer supported by Canonical, the company behind the OS.

Users of Ubuntu 10.10 through 11.10 are still able to download Chrome from the Google website, however the package will fail to install. This is because newer versions of Chrome has higher dependency requirements than deprecated versions of Ubuntu are able to match.

It’s not all bad news for hold-outs. Anyone with Google Chrome already installed on an unsupported version can continue to use it, however a warning dialog explaining that ‘Only Ubuntu 12.04 (precise) through 13.04 (raring) are currently supported’ will be shown, and newer versions of the browser will fail to install through the system update tool.

The change follows the removal of Ubuntu 10.04 support earlier in the year.

Ubuntu 12.04 LTS, released in April 2012, will likely remain supported by Google until at least the release of Ubuntu 14.04 LTS.

Ubuntu 13.10, which launched earlier this month, is the most recent release and is supported by Canonical the company behind Ubuntu, for the next 9 month. Support for Google Chrome on 13.10 will likely extend beyond this period. 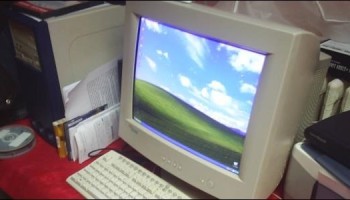