The Chromebook Pixel 2 has been officially unveiled by Google, after weeks of rumours and hints.

As updates go this one is likely to be considered more of a refresh than a revamp as it uses the same aluminium body and 12.85-inch display with only relatively minor hardware changes. 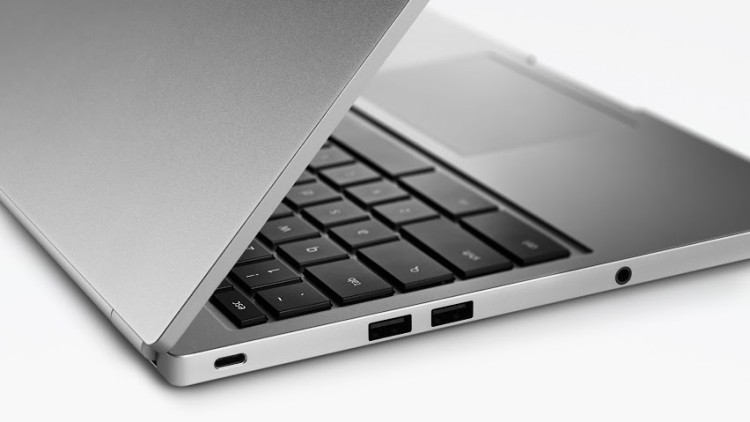 The high-end device remains expensive. At least compared to the $249 Chromebooks most people are used to.

But that is not a surprise. Unlike regular Chromebooks the Pixel is aimed squarely at power users, Googlers and developers.

The Chromebook Pixel 2 is very much a premium laptop, both in build, price and specifications. Its high-resolution touch screen is covered in Gorilla Glass (like a smartphone) and boasts an eye-popping 4 million pixels. Google say they have improved the colour reproduction in this latest version, though.

The device is powered by a fifth generation Intel Core processor (also known as Broadwell) rather than the standard (slower) Celeron chips found in consumer Chromebooks, and comes with as much as 16 GB RAM.

Graphics are provided by the Intel HD 5500 chipset which is enough to drive a full 4K resolution monitor. Wheesh!

The choice of fifth generation Intel Core i5 (2.2 GHz) or i7 (2.7GHz) Broadwell processors mean that the device is able to last for up to 12 hours on a single charge.

The choices don’t stop there either as it can be bought in two distinct versions, with either 8GB or 16GB of RAM and 32GB or 64GB of local SSD storage.

Although the Chromebook Pixel 2 still uses the same overall case design of the original Pixel, and still features a (stunning) 12.85-inch touch display running at 2560×1700 with a 3:2 aspect ratio, Google has made a few improvements, reducing the weight by a shade (likely thanks to the updated internals) and improving the on-screen colour reproduction.

There’s also some nifty extras. Pixel owners can now double tap the colour bar on the lid to see the current battery level and the keyboard backlight is turned on when hands are moved over the keyboard.

Like the new Macbook from Apple the Chromebook Pixel 2 makes use of USB Type-C. This single port is able to combine power (Google say 15 minutes of charging will give you 2 hours of use), data transfer (USB, et al.) and display (HDMI, DisplayPort, etc.) ports into one unified port.

Of course, you’ll need a spangly new set of adapters to make use of them all, too!

Unlike the new Macbook the Chromebook Pixel 2 offers two USB Type-C ports in addition to two USB 3.0 ones.

The Price Is Lower Than You’d Expect, Too

The device is enviable in what it offers users. As with the Nexus line of Android devices Google’s aim with the Pixel has, in part, been to “inspire the next generation of Chromebooks.”

As before Google is making the Chromebook Pixel 2 available for purchase on Google Play in the U.S. and U.K., with a host of additional retailers to be announced.

And the price? Lower than you’d expect: 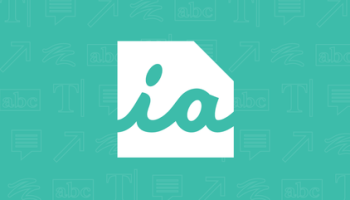 iAnnotate PDF Mark Up Tool Comes to Chromebooks
Read Next