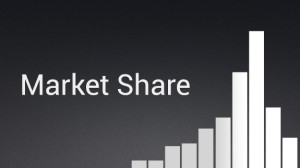 While that represents a year-on-year decline of over two percent, and is the third year in a row that overall sales have dropped, the results were better than expected. Industry watchers had forecast a sharper decline.

IDC say shipments of Chromebooks and other low-cost systems, including notebooks powered by Microsoft’s license free ‘Windows 8.1 + Bing’, were once again market drivers. Sales of other devices, including high-end and desktop PCs, continue to suffer at the hands of tablets and smartphones.

Not that Microsoft gets too much credit. IDC calls Windows 8 + Bing a ‘weakening driver’ of growth as the constraints Microsoft places on manufacturers who use it, including limiting screen size, the amount of RAM and SSD sizes, will inhibit its sales success in the long term.

With the first of several low-cost 15-inch Chromebooks due to hit US retail next month, and Acer, whose shipments were up 3% this quarter thanks to ‘the success of its Chromebooks and entry-level notebooks’, leading the vanguard of super-size Chromebooks, next quarter’s report should make for interesting reading. 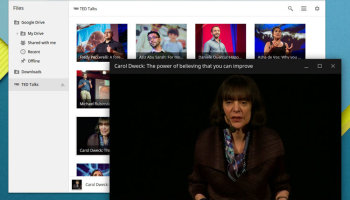