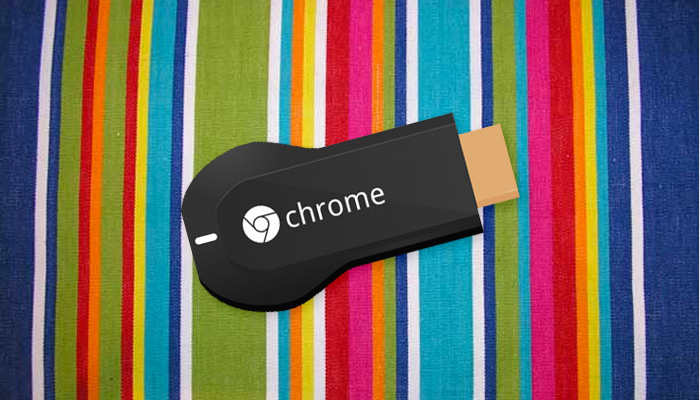 It’s looking increasingly likely that a second-gen Chromecast will be announced at Google I/O 2015.

Several sessions due to be held across the two-day developer event reference Chromecast functionality, with two in particular focusing on gaming experiences:

Designing games for Google Cast will discuss “designing for the mobile and television experience on multiple screens, and adapting existing game design patterns to a multi-screen interactive format.”

Creating games with the Google Cast SDK will detail how developers can “[use] Android and iOS mobile devices as game controllers to unleash new interaction models for Chromecast and other Cast devices.”

Neither of these ‘gaming’ sessions would preclude the current Chromecast. But with that model now two years old there is, naturally,  room for improvement in its hardware.

Faster onboard Wi-Fi module would help ‘unleash’ gaming potential from mobile to TV screens with high frame rates and low latency in tow. An uptick in connection capabilities would also permit even higher-resolution content to be streamed from source to screen — possible even 4K or 60fps 1080p.

Adding weight (albeit anecdotally) to the idea, as noted by Slashgear, Google this month received a huge shipment of Chromecasts — more than 10,000 units in total.

This suggests one of two things: either the current model is selling very well (which is not impossible given the constant discounts), or Google plan to gift I/O attendees with a newer model.

Whatever the case we don’t have long to wait. Google I/O kicks off on Thursday with a 2.5 hour keynote led by Sundar Pichai, head of Android and Chrome. 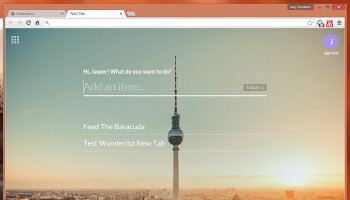