Addictive mobile game ‘Cut the Rope’ has arrived in the Chrome webstore – and it’s free.

The game requires players to use skill and patience to cut a candy from a piece of rope so that it lands in a monsters mouth.

It plays better than it sounds ;)

Already an established hit, mobile versions of the game have been downloaded in excess of 100 million times since 2010. 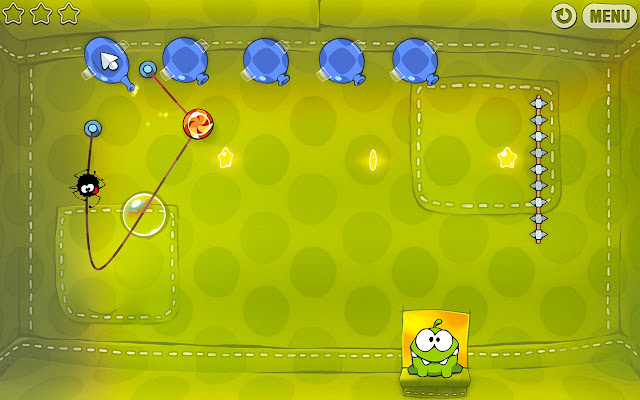 Rather just porting what was already created over to Chrome, developers Zeptolab have added improved, higher-res artwork to support monitors up to 2560 by 1400 pixels.  Game mechanics have also been tweaked for the desktop version of the game.

“We’re constantly working to deliver the best Cut the Rope experience to fans on every major platform, independent of device,” ZeptoLab CEO Misha Lyalin is quoted as saying in today’s press release announcing the addition.

“Google and Android users have fallen in love with the game and our lovable, candy-eating monster Om Nom on mobile, so developing a Chrome-optimized version was a natural next step.”

The Chrome Store arrival is not the game’s first outing in a web browser. Earlier this year Zeptolabs teamed up with Microsoft to provide the game exclusively for users of Internet Explorer 9. 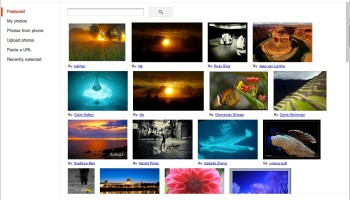