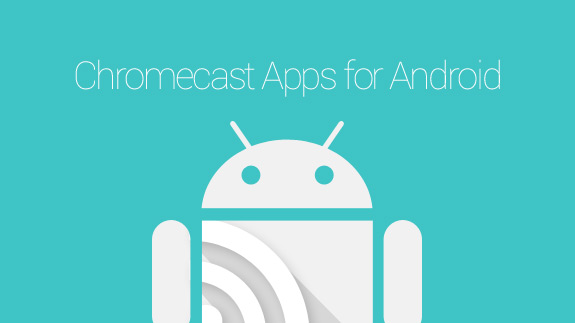 Having spent a few weeks ironing out the kinks, Mozilla today brings ‘Tab Mirroring’ via Chromecast to all users of Firefox for Android.

With it, webpages open in the mobile browser can be shunted over to a nearby big screen using Google Cast. 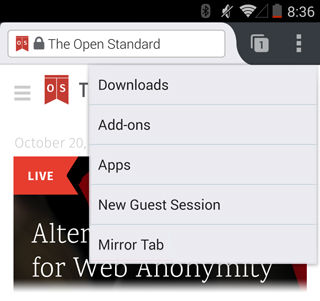 Firefox for Android Beta users have had tab mirroring since October, but it’s only with the launch of Firefox 34 stable on both desktop and mobile that the second-screen option casts a wider net.

It’s not the first cast feature to debut in Firefox, however. Back in October Mozilla added native support for sending HTML5 media to a TV via Google’s $35 streaming stick.

To mirror a webpage from Firefox for Android to Chromecast:

To end the cast:

Cast additions aside, other features and changes new in the v34 update include HTTPS Wikipedia searching (US only), a redesigned start tutorial, HTML5 tweaks and and a bundle of Android 5.0 ‘L’ fixes.

Firefox for Android is a free download available on the Google Play Store.