The first Chromecast update is pushing out to devices from today, Beta and Dev Channels are also now available for users wanting the bleeding edge.

While some of you will be enjoying Netflix, YouTube and Google Play streaming to your TV and many more of you will be waiting for your Chromecast to arrive, Google has started pushing out the first update for the Chromecast.

Today’s update improves performance, reliability and security of your Chromecast device. The update will be rolling out over the next few days.

Since the launch of the latest TV streaming device from Google, questions about how updates will be managed have now been answered. While the Chromecast device is actually running a stripped-down version of Android, it updates like Chrome. Updates are pushed directly to the device and managed by the Chrome team. In addition, like Chrome, the Chromecast has Beta and Dev Channels available to users wanting to test out the latest software updates.

Discovered by Android Police, your Chromecast device needs to be rooted (like rooting your Android device) and then manually pushing the zip files to update the Chromecast to the channel you desire. 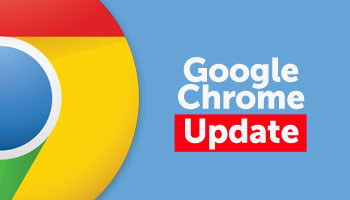