Google are to use a desktop notification to inform HP Chromebook 11 owners of the on-going HP charger recall.

Arriving in the most recent update to Chrome OS,  the ‘Spring Charger Replacement UI‘ will warn users of the $199 device against using the charger sold with the device, explaining:

We received a small number of user reports that some original HP Chromebook 11 chargers have been damaged due to overheating. To be safe, we’re replacing all original chargers for free.

A formal product recall of the stock factory charger included with the Chromebook was issued earlier this week.

A desktop notification is the most effective way for Google to ensure that as many affected owners as possible are made aware of the situation and the steps to rectify it.

The alert, which will appear when a charger is plugged in to the device, will guide users through a handful of questions in an attempt to check if the charger affected by the recall is in use. If so, they will be asked to “stop using the recalled charger” and walked through steps for ordering their free replacement.

Users can, should they wish, opt to not replace the recalled charger. The notification will ask for double-confirmation of this action.

US and UK users going through the steps offline will be given a toll-free/freephone number to call so they can order their replacement. 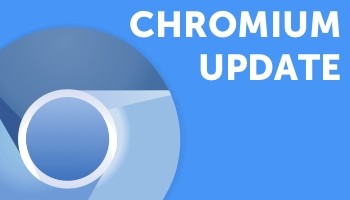