A low-cost device that enables content to be streamed wirelessly from a tablet, phone or PC straight to a TV has been unveiled by Google.

The ‘Chromecast’ device allow any devices running Chrome or a Chromecast-enabled app – be it on Android, iOS, Chrome OS  or a traditional Mac/Windows desktop – to “cast” content from a Chrome-device straight to a HDMI-supporting TV.

Chromecast supports pretty much any type of content, from music and video to gaming.  The contents of a Chrome tab can also be streamed to a TV free of (no pun intended) browser chrome like URL bars and other tabs. Google say that this feature is ‘in beta’.

A ‘Google Cast SDK’ will also be available for developers wanting to integrate Chromecast support into their applications – be it on Android, iOS or Chrome.

The hardware itself is just 2″ in length and runs a simplified version of Google Chrome OS.

“Just plug it in to any HDMI input on your TV, powered through USB, connect to your WiFi and you’re ready to watch,” Google say.

The device used to ‘cast’ content can double up as a remote for controlling the content shown on the TV, including volume control and support for queuing items in a playlist. 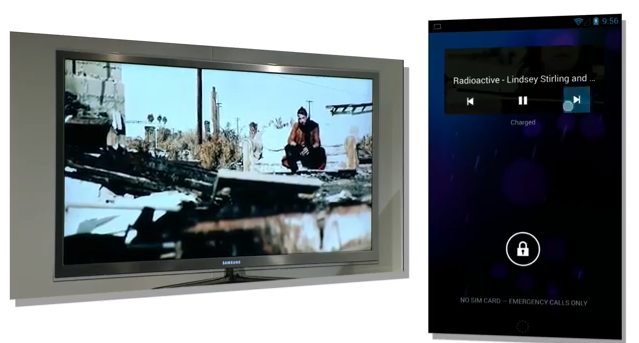 ‘Only 15% of households manage to figure out how to get online content from their devices to their TVs,’ Chrome lead Sundar Pichai says. ‘Chromecast will make this easier’.

Any device running Chrome will be able to take advantage of Chromecast, regardless of operating system or device.

Chromecast will cost $35 and will be available to buy in the US from later today (July 24th) from the Google Play website, Amazon.com & Bestbuy.com.

For a limited time all Chromecast devices will come with a free 3-month Netflix subscription. 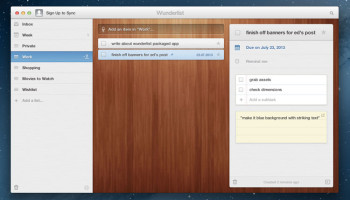