Google Chrome 37 has been released to the stable channel for Windows, Mac and Linux desktop users.

The headline change in Chrome 37 will, for most, be the introduction of DirectWrite support for Windows. As we highlighted during its time on the beta channel this modern technology improves the appearance of font rendering on supported Windows systems, including Windows 7 and Windows 8.

Chrome 37 also includes 50 key security fixes, many of which have been contributed, flagged or fixed by external researchers.

As is tradition, Google won’t share the full list until the majority of Chrome users have been successfully updated and patched. But, among the handful it has highlighted, there are bug fixes for ‘V8, IPC, sync, and extensions’ that potentially allowed remote code to run outside of the Chrome sandbox, and the closing of a loophole that could’ve enabled the permissions dialog of an extension to be spoofed.

Rounding out the changes are the new app and extension APIs for developers to toy with, and the usual improvements under the hood to boost app stability and overall performance.

(No; there’s no word of a fix on the infamous ‘Windows Battery Eating issue’).

If you’re already running Google Chrome Stable you’ll be automatically updated in the background in the coming hours. Alternatively, head over to the Google Chrome website to grab an installer. 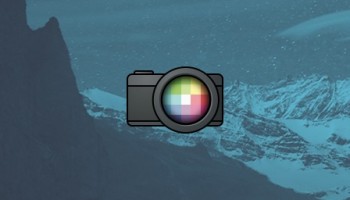