Google has updated the desktop Hangouts Chrome app with a brand new look.

The new designed bears more than a passing resemblance to the official Hangouts app on Android tablets and iPads, using a single-windowed mode and split-column layout to keep chats and contacts together.

Split into two columns, the left panel plays hosts to the contacts list, message history and calls (plus a floating action button for creating a new chat). The right side displays the active conversation plus settings and options when selected. 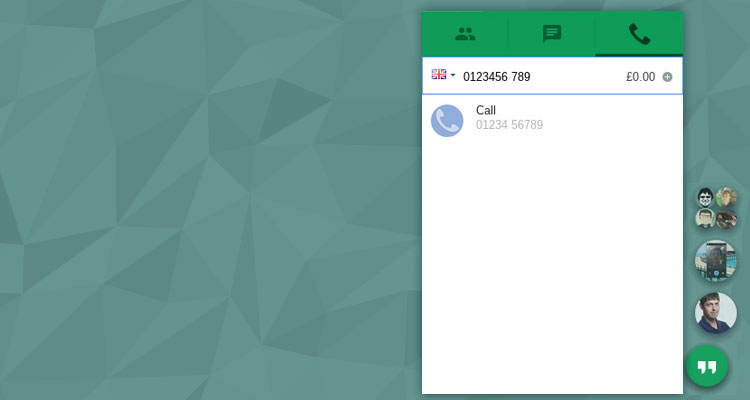 While well received at the time, the ‘floating heads’ were only officially supported on Chrome OS and Windows only. Mac and Linux users could use the app but would see a solid background rather than transparent so crucial to the heads-up experience.

The new design solves these niggles. For Mac users it is enabled by default.

If you have the Hangouts app installed on Windows, Linux or Chrome OS and see floating heads do not panic. Nothing is broken; only Mac OS X uses the new single window layout by default.

On Windows, Linux and Chrome OS systems Hangouts will continue to default to the ‘floating’ version, but the new design is easily enabled

To turn on the Hangouts app new single window mode:

The change will take effect immediately. To switch back to the chat bubbles mode simply repeat the steps listed above and click the ‘Enable transparent UI’ button.

Get Hangouts for Chrome

Which style do you prefer? Let us know the comments below.

Thanks to everyone who e-mailed us about the update — you’re ace :) 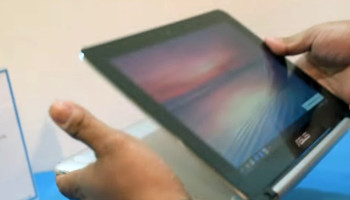 Chromebook Flip Gets The Hands On Video Treatment
Read Next