File this under “interesting”: Google and Intel are to hold a press event next week to, they say, highlight their latest collaboration involving Chrome OS.

That’s about as much information as we have right now. Both parties are being hush-hush about the content of the announcement, which is scheduled for next Tuesday evening, May 6, other than to say that we can expect it to centre on the cloud-based OS and some sort of device running it.

Familiar bed fellows, Intel has worked with Google in the past on a number of Chrome device. It was at an Intel event last September that four Haswell-based computers running the OS were announced, namely the Acer C720, HP Chromebook 14, Toshiba Chromebook and ASUS Chromebox.

Chairing the event will be Google’s VP of Product Management for Chrome OS, the always enthusiastic Caesar Sengupta, who will be joined by Navin Shenoy of Intel. Both will be fielding questions from attendees for a short period after. This move may imply that something novel or new that is likely to generate questions and spur interest will be announced or shown off.

As for precisely what? Well, there’s no official word, inkling or hint yet. But Intel did recently announce plans to bring their new ‘Braswell’ chips to Chromebooks, while Google developers continue to beaver away on adding touch-orientated features to the cloud operating system. 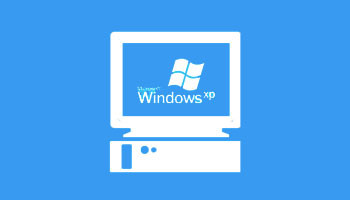