Its Day 2 at I/O, and developer sessions are in full swing, but that does not mean there is no news coming from Google.

Majority of sessions at I/O have been recorded and uploaded to YouTube, you can find Day 1 and 2 sessions available online now. 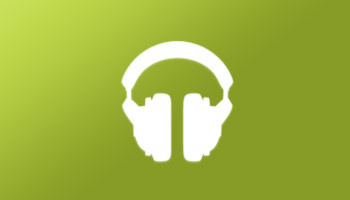 Google Tipped To Reveal Spotify Rival at I/O
Read Next