A new app from Google finally allows you to watch Play Movies offline on your Chromebook.

Announced last month and released today, Google Play Movies for Chrome is a packaged app that lets you watch purchased movies and TV shows on any Chrome OS device or through any Chrome browser.

It even syncs neatly with the official Android and iOS apps so you can pick up right where you leave off. 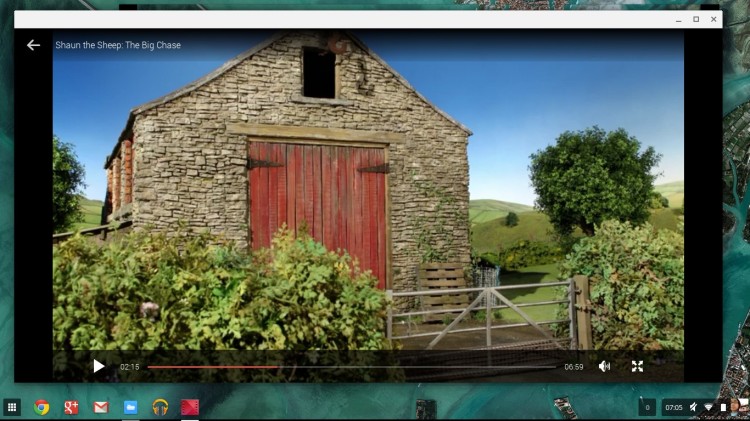 If you’re on a Chromebook, ‘base or ‘box you can also download purchased content to your hard drive for offline, web-free playback.

When you’re online just head to My Movies or My TV Shows and hit the download icon on the card of the title you want to save. 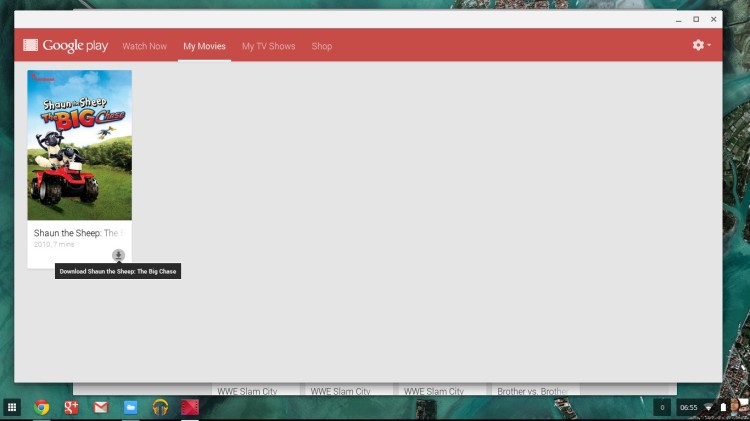 In addition to letting you watch your purchases from any Chrome browser or download them on a Chromebook the new Movies app also has Chromecast support built-in; offers up actor Info Cards on select movies when paused; and lets you customise the look and size of captions and subtitles. 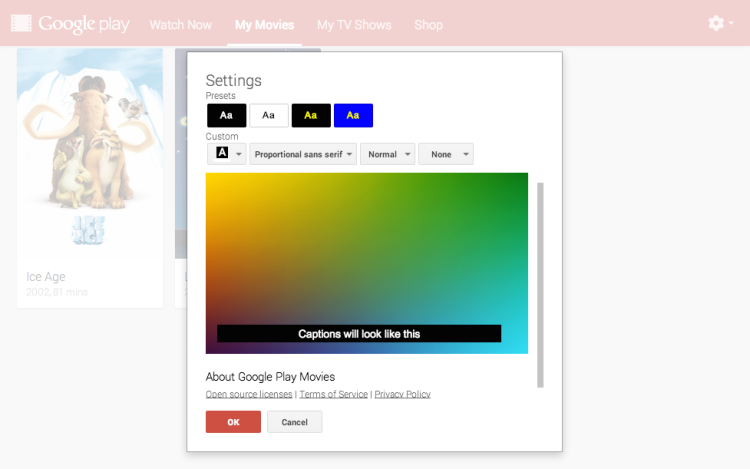 Google Play Movies offline support on Chromebooks has been long overdue. But while that feature, limited to Chrome OS only, may be the one most people turn to this app for it’s just as handy on regular desktop Chrome, where the built-in Chromecast support alone makes it well worth the entrance fee — which is free!

Grab the app on the Chrome Web Store. It works on Chrome for Windows, Mac, Linux and Chrome OS.