After a premature appearance a few days back, HBO GO has officially arrived on the Chromecast.

HBO GO lets subscribers of the popular premium cable channel – home to shows like Veep, Girls, and Game of Thrones – view content from the web, mobile devices, and now their Chromecasts.

Google have also created a new Chromecast ad to usher in HBO’s arrival featuring Game of Thrones and no other than the Mother of Dragons herself.

The HBO GO Android and iOS apps have already been updated to support casting. 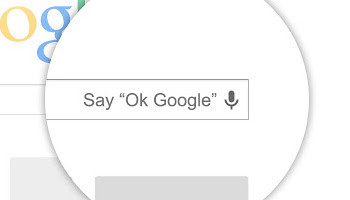