HP has formally announced a refresh to its 11-inch Chromebook and the introduction of its first Android-powered notebook, the HP SlateBook 14.

Sadly for HP neither device will come as a surprise to our readers. We’ve already written about the latter device several times, while the second generation HP Chromebook 11 is already shipping in some parts of the world.

Even so, let’s take a quick look over what’s been announced. 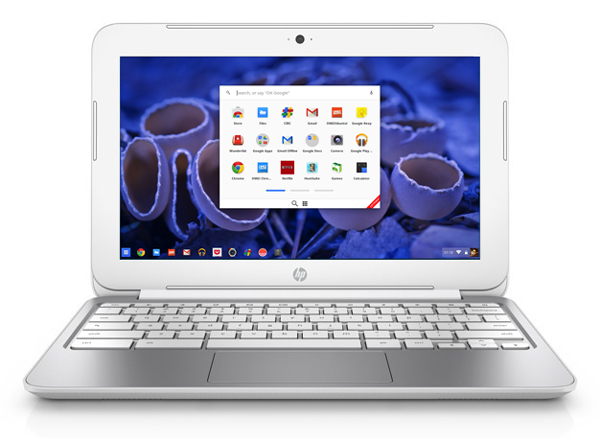 The perfunctorily named “HP Chromebook” refreshes last year’s HP Chromebook 11, made in partnership with Google. The screen remains sized at 11.6-inches diagonal but swaps the 176° viewing angles afforded by the IPS display of the ‘by Google’ model for a standard backlit LCD.

As a point of difference, HP has swapped out the clean white casing and colour accents of the first generation model to roll with a scaled down version of the chassis used by its larger 14-inch Chromebook.

HP says the device features a marginally better battery, up by about half an hour compared to the ‘by Google‘ edition. It’s best thought of as a second gen device than an entirely new offering. If priced aggressively it could find a foothold.

The arguably more interesting device in today’s announcement is the SlateBook.  We’ve written about it a fair bit over the last few months, but today it has finally been made official.

The device is powered by an Nvidia Tegra 4 quad-core processor, features 1GB RAM and a 16GB eMMC drive for storing files, apps and data. If you’ve been on the hunt for a 14-inch touchscreen notebook running Android 4.3 and weighing in at over 3 pounds then HP has you covered.

HP says the SlateBook will be in one colour combination, yellow and black. This is despite their own help site using a pink version to guide owners through disassembly.

Adding to the strangeness is the press shot above taken from the HP website. Notice anything out of place? It shows the Chrome App Launcher running on Android. Could this be a widget Google plans to bring to Android devices? Or is it a mistake by the graphics department tasked with mocking up the designs?

We do know that Google plans to bring support for Chrome Apps to Android eventually, but the app shell as well? And this soon? Hmm…

Both of these underpowered, overpriced devices will be hitting US e-tailers this summer. 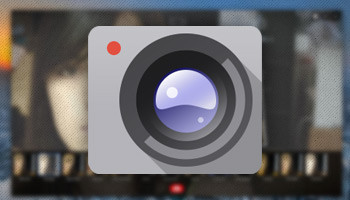