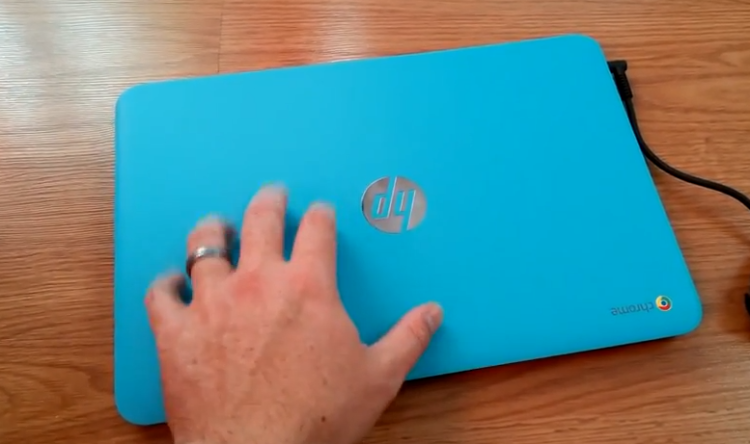 If you’re interested in buying a HP Chromebook 14 you might want to give the following unboxing video a watch.

Reader Robby Payne snagged himself one of HP’s colourful new 14-inch Chromebooks at Walmart over the weekend. But whereas I would likely tear open the packaging in a fevered state, Robby opted to  film the unboxing of his, adding in his first impressions on the device, its build quality, and initial performance impressions.

Whether you’re planning to buy a HP 14 or not, it’s an interesting clip with some first-hand snatches of info. 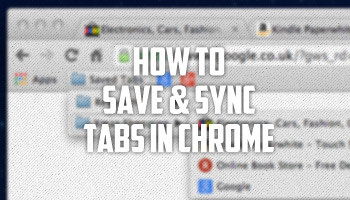 Quickly Save Tab Sessions in Chrome Without Installing Extensions
Read Next