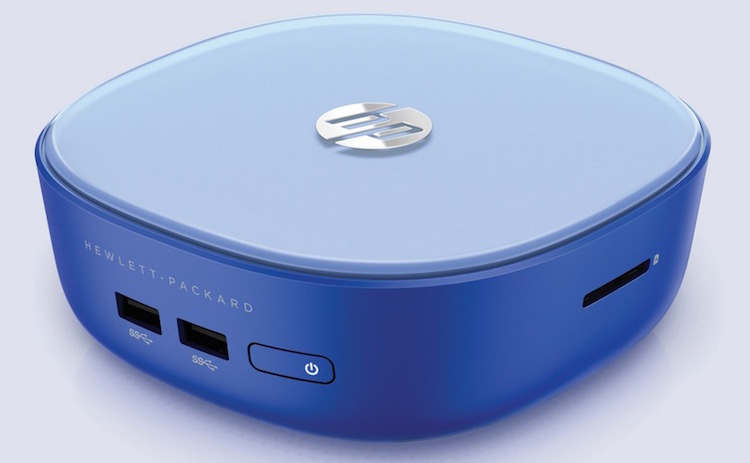 Microsoft’s counter to the huge success of Chromebooks has been humorous. Ignorance followed by aggression followed by imitation (the sincerest form of flattery).

Having helped launch a wave of Chromebook-style laptops last year (all running Windows 8.1 with Bing and with cloud computing at the core of the experience) the next target was obvious: the low-cost Chrome PC.

So obvious that I barely feel like I need to introduce you to the new HP Stream Mini, a Chromebox-esque Windows PC that HP describe as “small, stylish [and] packed with power”.

The HP Stream series of Windows 8.1 with Bing laptops launched last year to go toe-to-toe with Google’s Chromebooks. While not quite on a par in performance, the Stream made a decent stab at repurposing a legacy OS into a portable powerhouse with deference to the cloud.

The Stream Mini formed from the same “Chrome Clone” mould. A tiny cloud-centric Windows PC with Chromebox-esque specifications, it features a 32GB SSD (expect less than half to be free), an Intel Celeron 2957U CPU running at 1.4GHz and comes paired with 2GB RAM as standard.

A port-for-port match for current-gen Chromeboxes, the mini offers gigabit ethernet, 4x USB 3.0, an SD card reader, audio jack and both DisplayPort and HDMI out.

The Mini throws in 200GB of OneDrive storage for 2 years and a $25 Windows Store gift card to sweeten the deal and comes bundled with keyboard and mouse.

The HP Stream Mini goes on sale in the US in mid-January priced from $179.99. 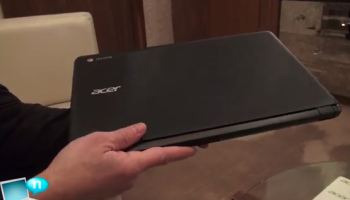